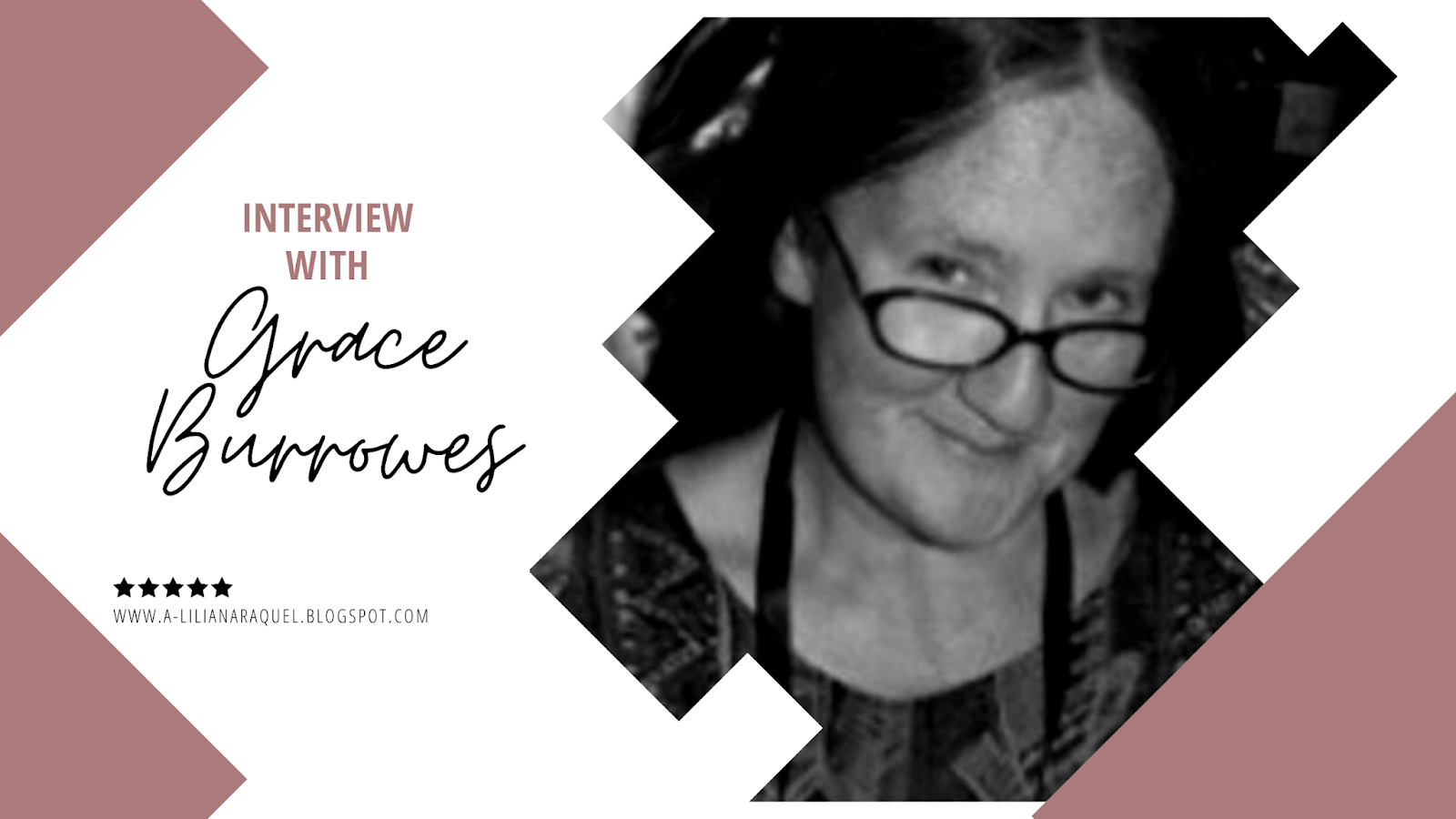 It’s with great pleasure that I bring you another international interview. This time the conversation is with an author known for her period novels. Here in Portugal there are still only 2 books translated, which I read and liked a lot. However, she is the author of several books, but known for the Windham family saga. Today’s conversation is with Grace Burrowes.

First, thank you for the opportunity to talk with you.
How did your love for writing begin?

My love of writing began very early in life, and probably
sprang from my parents reading bedtime stories to me and several siblings well
before I was old enough to go to school. I am old enough that this would
pre-date television, so stories were the closest we came to visiting another
time and place without leaving home. I found that magical, and became a
voracious reader early in life.

Here in Portugal, unfortunately, only the first two
volumes of the Windham Brides series have been translated. This series is
related to the Windham series. How did the idea of creating all these stories
come about?

I am one of seven children, and I tend to think of stories
as occurring in a family context. I met Percival Windham and his family in an
earlier tale (Douglas) and wanted to know more about them. Writing their
stories was the best way to do that, and then it occurred to me that Percival
had a brother, and his family had stories too.

For example, the Windham series has 8 books, how can you
create so many stories around the same family, and constantly captivate the
reader?

Thank you for those kind words, but I think of story-people
like people in real life. We each have unique experiences, strengths, and
wounds. One of the interesting things about families is that an incident that
was minor for some in the family can be a major upset for others. I find that
fascinating.

Much of the books you wrote are historical romances, what
attracts you to this subgenre of the romance?

When I started reading romance, historicals were all that
was available. The contemporary full-length romance came along later, after the
Regency and Medieval tales had already become popular. So I grew up reading
historicals, and I’ve always enjoyed their “long ago and far away” aspect. That
allows for some distance between the reader and story-world, and into that
distance an author can slip issues and questions that in a modern context would
be harder to handle with the same subtlety.

How important is the reader’s opinion to you?

That depends on the reader. For some people, the stories I
write are simply not interesting. Those readers prefer a different approach to
romance, maybe more heat, fewer historical details, or a different kind of
protagonist. Such a reader won’t be happy with what I write, and nobody should
have to read an unsatisfying book. When such a reader is disappointed in my
stories, I want them to keep looking for the authors who do satisfy
them, because there are many talented writers bringing books to market these
days.

But when a reader enjoys my stories and finds comfort and
pleasure in them, that means the world to me.

Did you ever think that your books would be translated
into several languages?

Gracious, no. I didn’t think my books would be published
English. I started out writing simply for my own joy, and I still write for
joy, but writing to give others joy is the best of both worlds.

What is the feeling of seeing readers from all over the
world commenting on your books on social media? 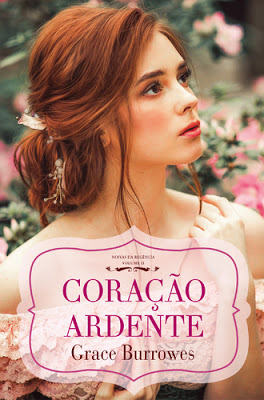 It warms my heart to think that no matter where we are from,
or what stage of life we’re in, a happily ever after story can be meaningful
and enjoyable to us. Love matters, regardless of nationality or creed. I think
that’s marvelous.

If you had a dinner party and could invite 3 personalities
from any period in history who would they be and why?

Interesting question. I’d probably go for Robert Burns,
because I think he was protean intellect and a handsome charmer with a genius
for word-craft. The Duke of Wellington, because he was another handsome
charmer, and also a brilliant soldier who made the transition to statesman at a
critical time. Alexander Hamilton, so I could tell him not to fight in that
stupid duel!

Are you working on a new project? If so, what can you
tell us about it?

I am putting the finishing touches on two more stories in
the True Gentlemen series, one for Daisy Dorning, and one for Sycamore
Dorning. This is another big family series (or it turned out that way) and I’ve
really enjoyed exploring the sibling bonds and family dynamics—and the happily
ever afters too, of course! Truly Beloved comes out in January, and The
Last True Gentleman comes out in February.

Where you can learn more about the author 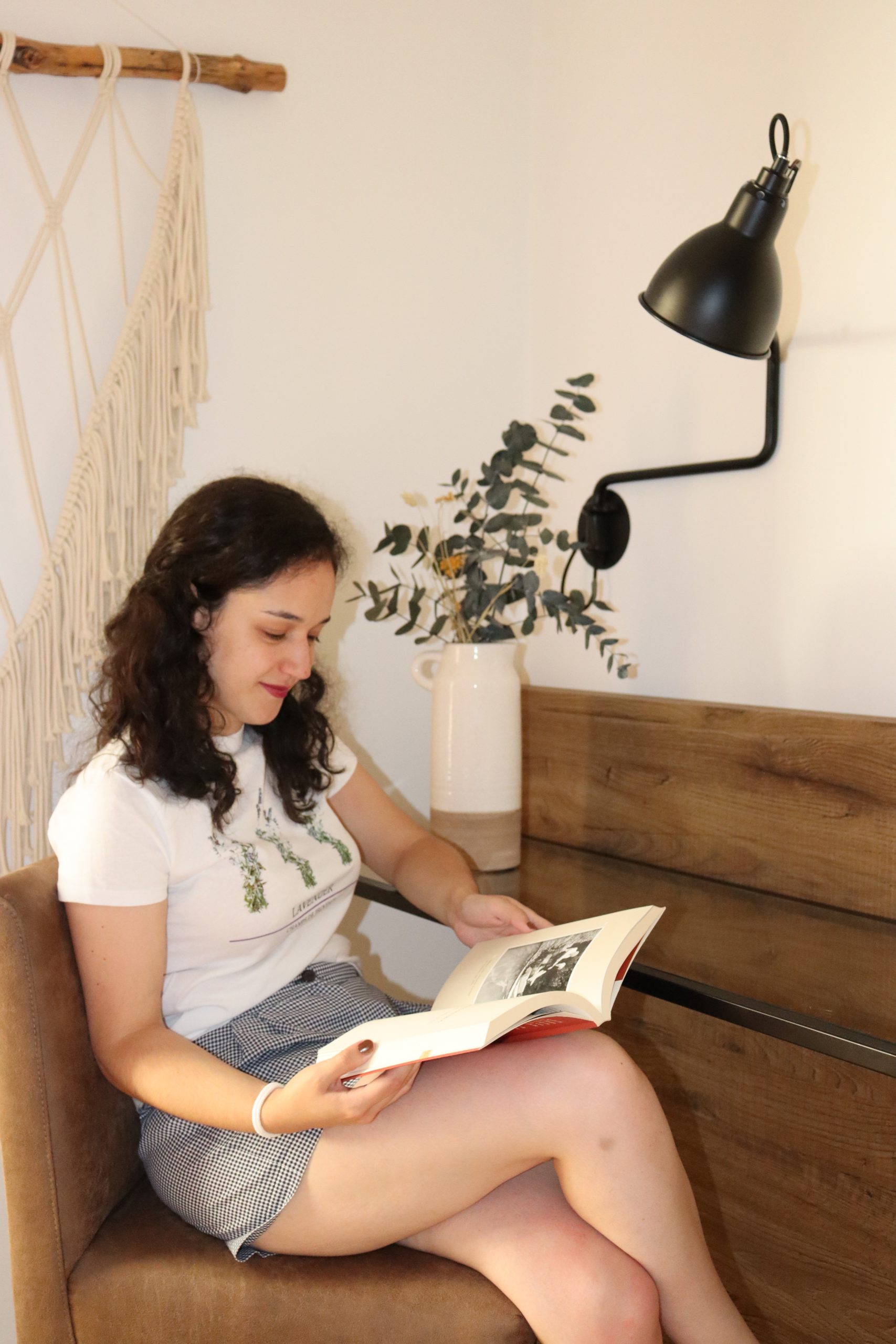 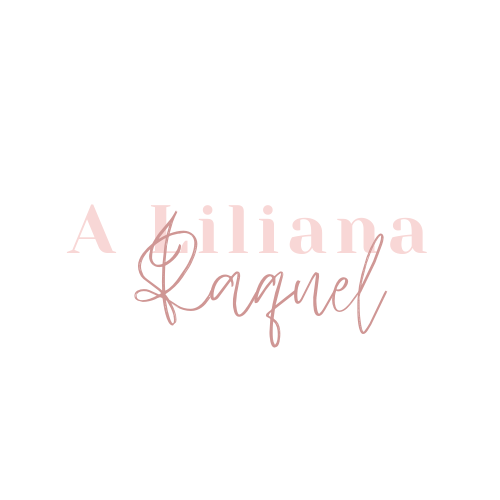